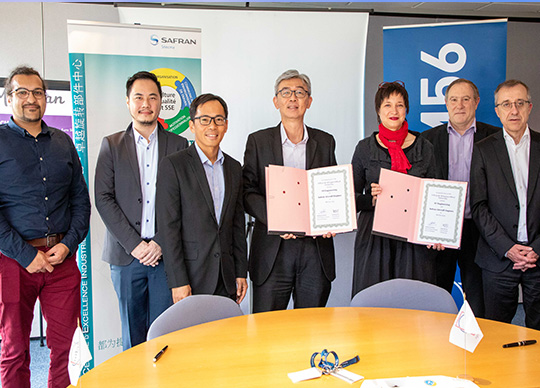 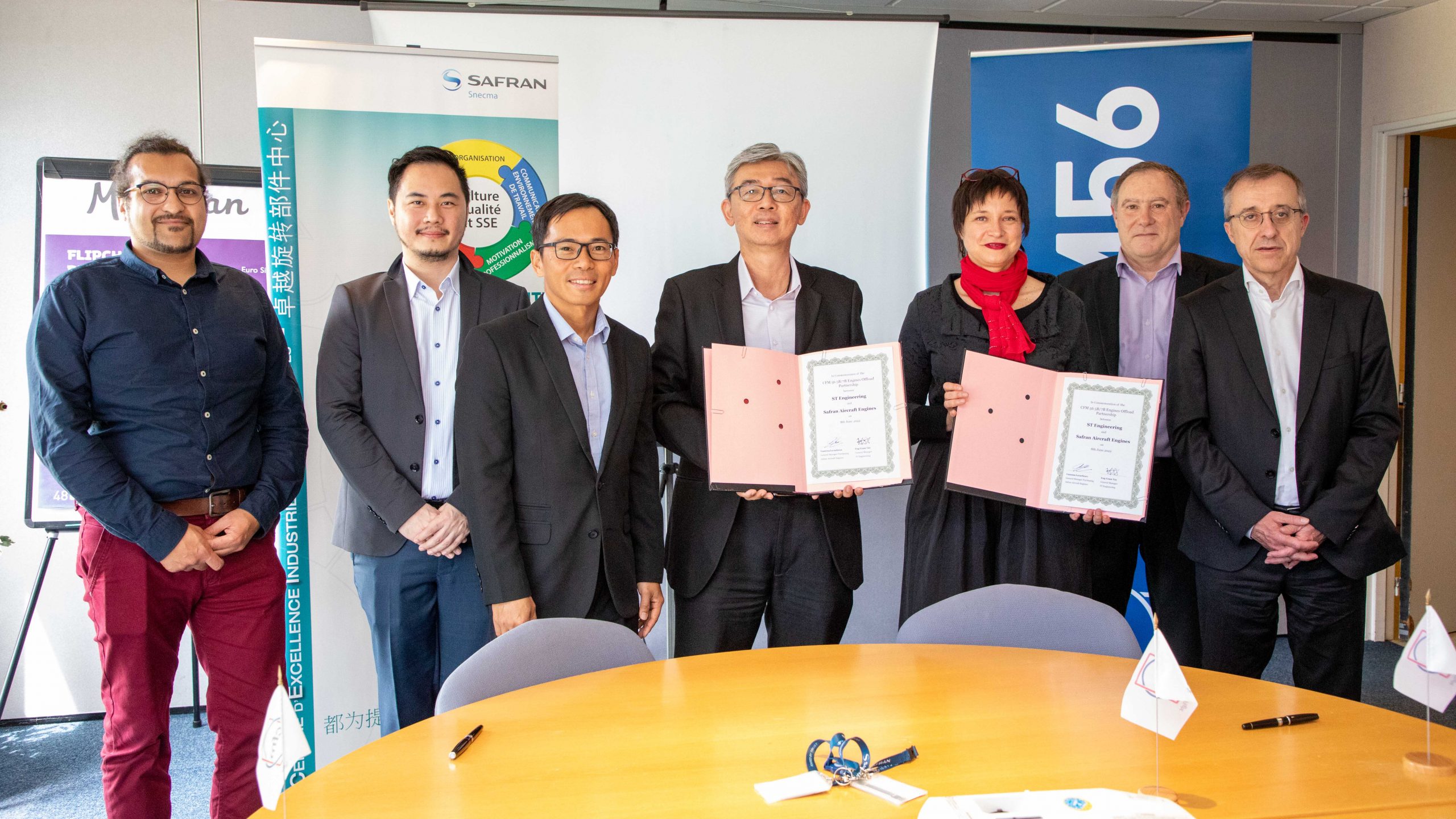 Tay Eng Guan, VP/GM of Engine Services at ST Engineering, said, “As a licensed service centre for CFM56-5B and -7B engines, ST Engineering has built a longstanding and strong relationship with Safran. We are delighted to build on that partnership with this latest engine offload agreement. With flying activities picking up strongly, we look forward to leveraging our engine MRO expertise and facilities in Asia to support CFM customers and the recovery in global air travel.”

ST Engineering’s engine MRO facilities in Singapore and Xiamen, China, have a combined annual capacity of over 450 engines and a track record of redelivering over 1,500 CFM56 engines. Earlier in the year, ST Engineering expanded its CFM engine capability with the setting up of quick-turn services for the LEAP-1B engine which powers Boeing 737 Max at its engine MRO facility in Singapore