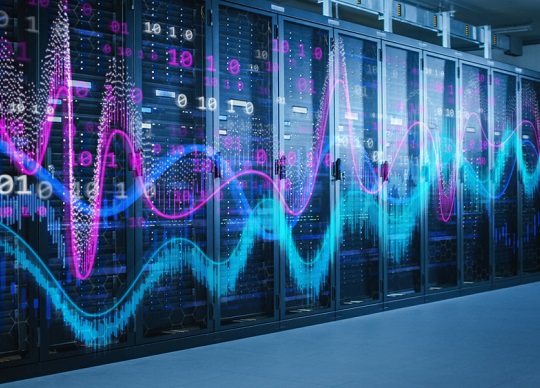 The National Supercomputing Centre (NSCC) Singapore has awarded the tender for the development of the next generation national supercomputer system plus upgrades to the national storage and research network infrastructure. The new system is expected to provide up to 10 Petaflops (10 PFLOPS) of computing capacity and is eight times more powerful than the current supercomputer. The new supercomputer is the first in a series of systems that will form the backbone of the nation’s future supercomputing resources which will support research in areas like climate change, biomedical science and smart nation activities.

The next generation national supercomputer for Singapore will be a green, warm water-cooled system – one of the first known deployments of such a system in a tropical environment. When operational the supercomputer is expected to provide an aggregate of up to 10 PFLOPS of raw compute power and is eight times more powerful than the current ASPIRE1 supercomputer. ASPIRE1, which was commissioned in 2016, has been running at near full capacity in support of local advanced research that requires high-end computing resources. The new system is the first in a series of supercomputers that will be deployed in phases from now till 2025 to expand and upgrade Singapore’s high-performance computing (HPC) capabilities for the research community here.

The upgraded national supercomputing resources will support and strengthen local research at universities, research institutes, government agencies and companies across a wide array of scientific fields. Supercomputers can be used to augment and enable tools such as AI, deep machine learning and quantum computing as well as amplify research in areas like weather and climate monitoring, genomics, engineering, offshore and marine, urban planning and biomedical science, among many others. The national research infrastructure upgrade is part of a SGD200M National Research Foundation grant that was set aside by the Singapore government and announced at the SupercomputingAsia (SCA) conference in March 2019.

“Supercomputers have proven their value to the Singapore research community in many ways. Examples include simulating the dispersion of COVID-19 droplets to mitigate spread, helping urban planners develop our most advanced townships as well as advancing weather and climate monitoring research,” said Mr Peter Ho, Chairman of NSCC’s Steering Committee. “The upgrading of the supercomputer resources is another milestone in Singapore’s research roadmap and will provide the necessary HPC resources that will allow Singapore scientists to unlock even greater research potential.”

Associate Professor Tan Tin Wee, Chief Executive of NSCC added, “Based on the HPC demands garnered from Singapore researchers, the new system will provide the necessary resources to meet their growing supercomputing needs, and to enable more of such significant scientific breakthroughs at the national and global level.”

NSCC has awarded the development of the latest supercomputer to Hewlett Packard Enterprise (HPE), which will build it using the HPE Cray EX supercomputer product line. The new supercomputer will comprise nearly 900 CPU and GPU computing nodes of different configurations, and more than 100,000 computing cores. The system is designed to cater to a range of different users across various scientific fields – a reflection of the national research infrastructure mission of NSCC. The yet-to-be-named supercomputer is expected to be commissioned and operational by early 2022.