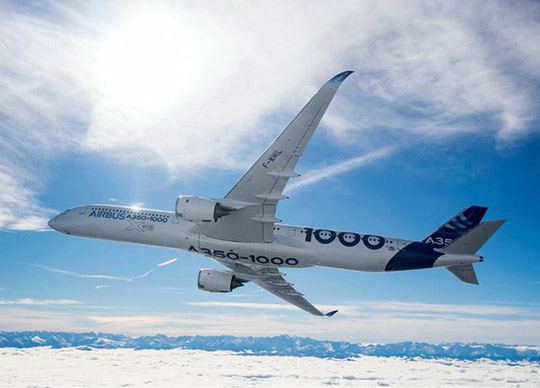 This year’s Singapore Airshow 2022, held at the Changi Exhibition Centre from 15 to 18 February, will see a total of eight flying displays and flypasts from four air forces and two commercial companies.

Flying for the first time at the Singapore Airshow is the Indian Air Force’s Light Combat Aircraft (LCA), called Tejas. The single jet performance will bring impressive stunts and manoeuvres to Singapore’s skies. Last seen at 2018’s edition, Indonesia’s Jupiter Aerobatic Team, also known as “The Jupiters”, will thrill the audiences with their six-plane formations and precision flying.

Returning with two performances this year, the Republic of Singapore Air Force will feature an F-16C fighter jet displaying solo aerobatics, and a pair of AH-64D Apache attack helicopters. The United States Marine Corps’ F-35B Lightning II – the world’s first short-takeoff, vertical landing stealth fighter – will make its appearance once again, as well as the United States Air Force’s B-52 Stratofortress in a fly-by.

Commercial plane watchers can also expect to see demo fly overs by Airbus’ A350-1000 and Boeing’s wide-bodied B777-9.

Members of the public will be able to catch these spectacular display performances via a livestream in the comfort and safety of their homes.

Mr Leck Chet Lam, Managing Director, Experia, organiser of the Singapore Airshow, said, “We are excited to present the much-anticipated flying displays at this year’s Singapore Airshow, a key highlight that brings the global aerospace and aviation industry together for this biennial event. These stellar performances by our partners and exhibitors are testament to the recovery of the aerospace and aviation industry and we hope they will uplift spirits.”