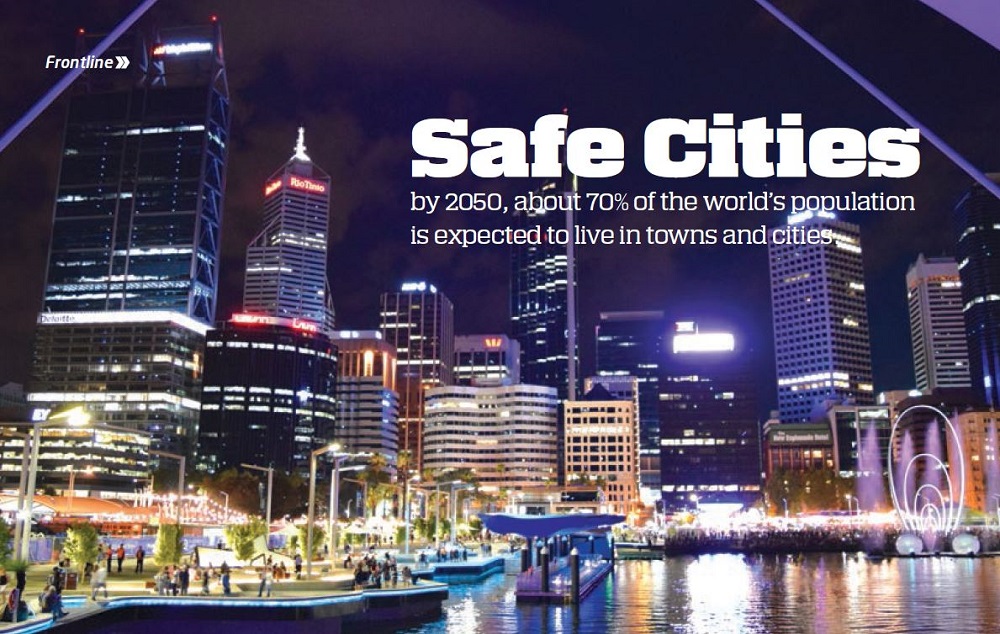 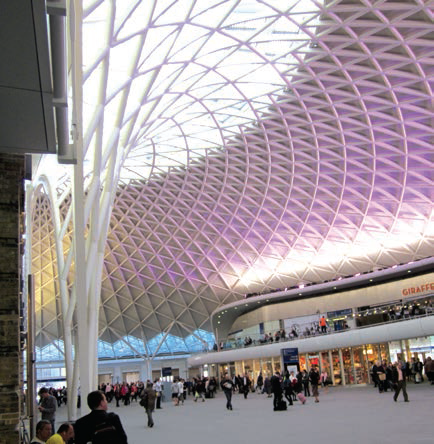 We increasingly live and work in them. But how safe are our cities, and what does the future hold for them and for us? Jane Embury, of Wrightstyle the company’s marketing director, discusses our growing love affair with cities, and the new kinds of threat they face.

The current level of urbanisation ranges from 82% of the population in North America to 40% in Africa, according to the Economist Intelligence Unit, in their Safe Cities Index 2015.

Every day, over 187,000 people become city dwellers, posing enormous challenges to basic infrastructure such as water, sanitation and transport. 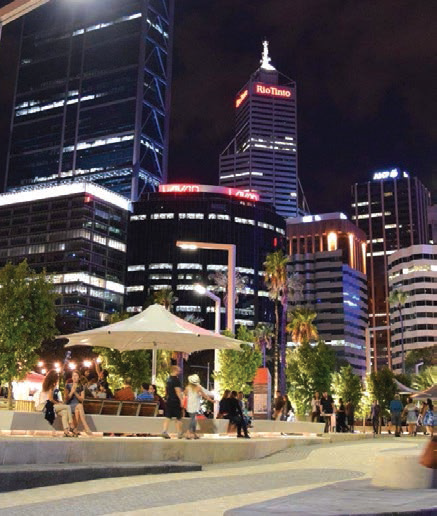 The urban trend reflects both population and economic growth. In 1950, New York was the world’s first megacity, defined as having a population of more than 10 million people.

Now there are more than 20 megacities and, by 2025, New York is likely to have dropped to sixth on the list – behind Tokyo, Delhi, Shanghai, Mumbai, and Mexico City.

It’s an urban trend that, the Economist notes, is being repeated the world over. For example Lagos, the most populous city in Nigeria, is expected to double in size over the next 15 years.

However, it’s not a trend that can be applied to every city, as the UN’s latest World Urbanisation Prospects study underlines. For example, Seoul, the capital of South Korea, has shrunk by 800,000 since 1990…Click HERE to find out more about this article