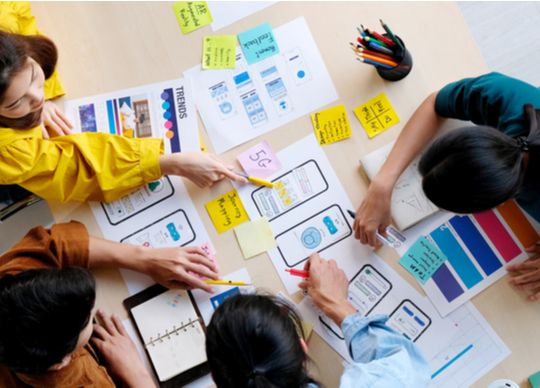 The COVID-19 pandemic has accelerated digital adoption across Southeast Asia. This has immensely benefitted startups with digital themes such as e-commerce, fintech, digital media, and gaming.

Super app providers have come out of the pandemic in a strong position with some of them successfully going public. Against this backdrop, GlobalData anticipates several IPOs from tech, media, and telecom (TMT) companies in the region in 2022.

Swati Verma, Associate Project Manager of Thematic Research at GlobalData, comments: “Indonesia and Singapore have emerged as the fastest-growing digital economies in Southeast Asia due to rapid internet adoption by their youthful population.”

It is a leading super app in Indonesia, having expanded into digital payments, mobile gaming and digital media. The company has grown geographically with operations in both Singapore and Vietnam.

Verma concludes “Due to increased digital adoption, GlobalData expects a number of IPOs from TMT companies operating in key digital themes across Southeast Asia in 2022.”