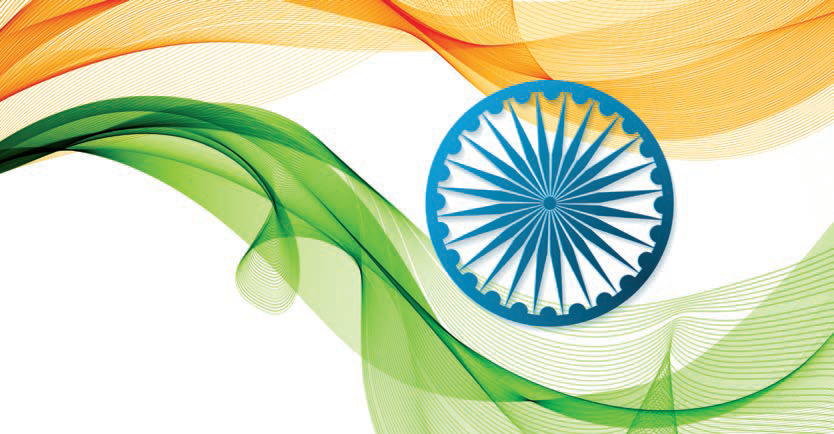 The return of Asia-Pacific to the centre of world affairs is the great power shift of the 21st century. And there is little doubt that this century will be shaped by events transpiring in this vital region.

This economically integrated region is traversed by half the world’s maritime trade worth $5 trillion a year, and spans some of the busiest international sea lines and nine of the 10 largest ports. Its 4.2 billion inhabitants speak over 3,000 different languages and constitute 61 per cent of the global population. The Asia-Pacific also holds dense fishing grounds and potentially enormous oil and natural gas reserves, though at present it is a net importer of fossil fuels.

America has been a Pacific power for more than two centuries, ever since the Corps of Discovery sailed down the Columbia River to the Pacific Northwest region of North America in 1805. Today, the United States Pacific Command (USPACOM) area of responsibility (AOR) covers more of the globe than any of the other five geographic combatant commands of the U.S. With allies and partners, the Command stands “committed to enhancing stability in the Asia-Pacific region by promoting security cooperation, encouraging peaceful development, responding to contingencies, deterring aggression, and, when necessary, fighting to win”.

Under a 2011 agreement between the U.S. and its key Asia-Pacific partner, Australia, the Pentagon is establishing a six-month rotational presence of an air-ground task force of 2,500 Marines to Darwin. The Marines will conduct bilateral training exercises with the Australian Defence Force. They will also deploy to partner countries for multilateral security cooperation activities to demonstrate U.S. commitment to its allies in the region and help improve their ability to respond to disasters and other crises in the region. The U.S. Navy will also forward deploy four Littoral Combat Ships in Singapore’s Changi Naval Base by 2018.

An agreement finalised by U.S. Defence Secretary Ashton Carter with the Philippines on his recent visit there will allow Washington to build facilities at five Filipino military bases. The two countries have been strategic partners since World War II and the Philippines hosted major American military bases at Subic Bay and Clark Air Base. But yielding to national sentiment, Manila had ousted the U.S. forces from its territory in 1991. The five bases will resurrect American presence across the island nation…Click HERE to find out more about this article