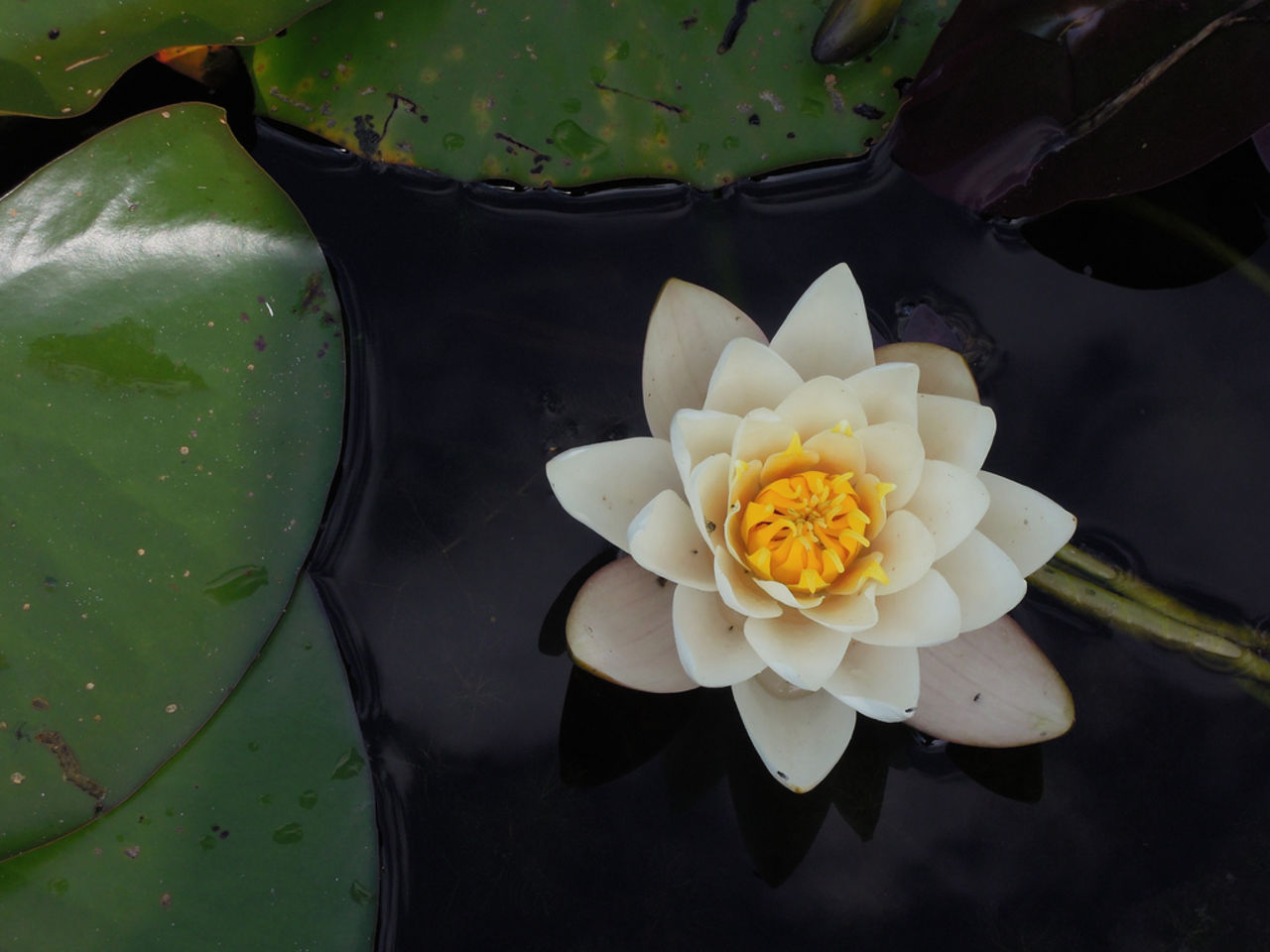 Two security technology forums aimed at corporate, industry and government sectors were held in Sydney with a focus on closed circuit television (CCTV) systems and how these systems are operated in our local communities, town centres, capital cities, at work, on the road and around our homes.

As at 2011, living in modern Australia, and indeed now throughout the world, there are fewer and fewer public places that do not subject us all to CCTV surveillance. Our images are recorded and retained by a growing number of local governments and commercial entities.

The application of public surveillance requires organisations to manage a myriad of policy and legislation frameworks. Technology is now IP networked systems, with obvious vulnerabilities for abuse and a need to control spending and maximise efficient integration across other security management systems.

A majority of the CCTV systems in Australia are still analogue based and most footage is simply wasted and purged. Images are more likely to be of average quality and retrieval of images of interest is often cumbersome and a time consuming affair – much like the phenomenon of people not knowing how to set the timer on the common VCR years ago.

However, following the emergence of digital networked CCTV systems, the image quality, processing power and storage capacity is allowing the use of smarter video analytics and ever improving pattern recognition software. The technology to implement a comprehensive, fully integrated digital public CCTV surveillance system is now a viable option, being funded by federal and state governments and within the next decade will continue to migrate from analogue to digital systems.

It is clear that one of the key factors which is accommodating continued growth of open street CCTV in western societies is the relative ‘laissez faire’ attitude to our disproportionate fear of crime and an ambiguous legal and constitutional environment.

In addition, government policy is in support of funding CCTV for the political ‘law and order’ factor. CCTV is often promised and sold as an expensive but effective crime fighting tool designed to appease public perceptions of what crime prevention involves.

The elements of ‘designing out crime’ to provide a more passive but tertiary approach to crime prevention is still developing but will also emerge as a major driver for appropriate and better use of public surveillance for the genuine benefit of public safety and community enhancement.

Street lighting and area illumination needed for CCTV is also a great benefit for general safety and security purposes, as well as generating positive night time activity in our communities. In these circumstances, CCTV can influence people to feel safer when in public.

In Germany, for instance, the Constitutional Court has declared that “the knowledge of being under surveillance, why and by whom is crucial for a democratic society and the autonomy of its citizens.” Similarly, in Denmark there is a general legal presumption against the surveillance of public space by private bodies, and explicit regulation of the use of photography by the police. In Norway, where privacy rights are constitutionally enshrined, there is a strong data protection regime that has explicitly concerned itself with regulating CCTV through a licensing requirement.

In Canada, the Supreme Court declared in 1990 that to “permit unrestricted video surveillance by agents of the state would seriously diminish the degree of privacy we can reasonably expect to enjoy in a free society.”

This ruling gave rise to the challenge by the former Privacy Commissioner of Canada, that continuous and indiscriminate monitoring (i.e. that which is not based on probable cause) breaches the Canadian Constitutional Charter as well as the United Nation’s Universal Declaration of Human Right, and the International Covenant of Civil and Political Rights.

Existing and additional cameras should be individually risk assessed and evaluated for defined objectives, subject to consistent selection criteria, accurately costed in 5 to 10 year plans, mandated for best quality images and importantly, monitored and evaluated over time in terms of impact on community safety, crime rates and fear of crime. Otherwise systems can be prone to security decay, which has been the case for many public CCTV systems.

To read the full story, make sure you subscribe now! Go to http://www.malaysiasecuritymagazine.com/subscribe/ and purchase either a 1 year or 3 year subscription today!