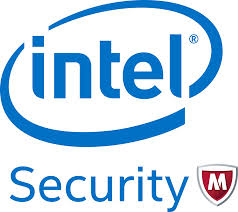 Intel Security has released its latest McAfee Labs Threats Report: August 2015 which includes a five-year retrospective marking the anniversary of Intel’s announcement that it would buy McAfee. To celebrate this the report includes discussion from Intel and McAfee thought leaders on which of their 2010 predictions have materialised – with the following highlights: 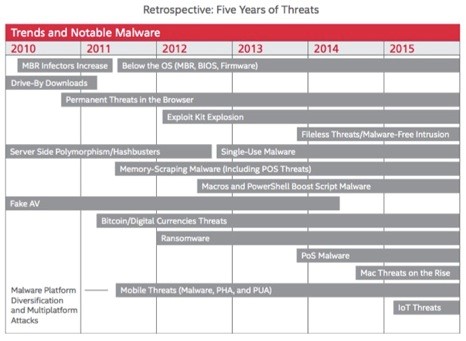 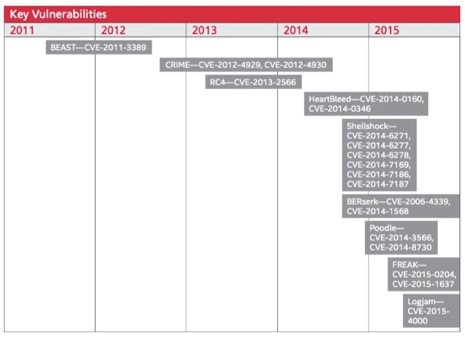 One specific focus of the latest report is the potential for future advancement of graphics processing units (GPU) attacks.

Whilst malware attacks on graphics processing units (GPUs) have been around for years, GitHub, the world’s largest code host recently brought the topic to the forefront of attention with posts about proof-of-concept projects that together claim to use GPUs as an instrument of evasion by running code, and storing data, on GPUs—where no one is looking.

The scenarios suggest hackers will attempt to leverafe GPUs for their raw processing power, using them to evade traditional malware defenses by running code nd storing data where traditional defenses do not normally watch for malicious code.

The report looks into the topic in more detail and shows what defenses Intel Security offers to protect against this.

In addition, the report presents an update on cyber attacks recognized by Intel Security during Q2 2015: