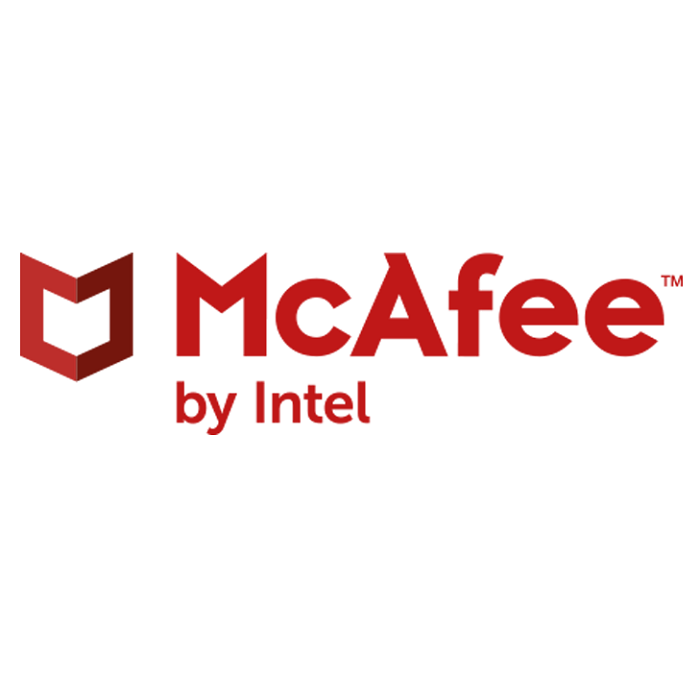 “The security industry faces critical challenges in our efforts to share threat intelligence between entities, among vendor solutions, and even within vendor portfolios,” said Vincent Weafer, Vice President of McAfee Labs. “Working together is power. Addressing these challenges will determine the effectiveness of cybersecurity teams to automate detection and orchestrate responses, and ultimately tip the cybersecurity balance in favor of defenders.”

To move threat intelligence sharing to the next level of efficiency and eﬀectiveness, McAfee Labs suggests focusing on three areas:

“Increasingly sophisticated attackers are evading discrete defense systems, and siloed systems let in threats that have been stopped elsewhere because they do not share information,” Weafer continued. “Threat intelligence sharing enables us to learn from each other’s experiences, gaining insight based on multiple attributes that build a more complete picture of the context of cyber events.”

Mirai was responsible for the fourth quarter’s highly publicised DDoS attack on Dyn, a major DNS service provider. Mirai is notable because it detects and infects poorly secured IoT devices, transforming them into bots to attack its targets.

The October public release of the Mirai source code led to a proliferation of derivative bots, although most appear to be driven by script kiddies and are relatively limited in their impact. But the source code release has also led to oﬀerings of “DDoS-as-a-service” based on Mirai, making it simple for unsophisticated yet willing attackers to execute DDoS attacks that leverage other poorly secured IoT devices. Mirai botnet-based DDoS attacks are available as a service in the cybercriminal marketplace for $50 to $7,500 per day.

McAfee Labs estimates that 2.5 million Internet of Things (IoT) devices were infected by Mirai by the end of Q4 2016, with about five IoT device IP addresses added to Mirai botnets each minute at that time.

For more on the Mirai botnet, please see our blog and video on the topic.

For more information on these trends, or more threat landscape statistics for Q4 2016, visit www.mcafee.com for the full report.

For guidance on how organisations can better protect their enterprises from the threats detailed in this quarter’s report, visit Enterprise Blog.

About McAfee Labs
McAfee Labs is one of the world’s leading sources for threat research, threat intelligence, and cybersecurity thought leadership. With data from millions of sensors across key threats vectors—file, web, and network—McAfee Labs delivers real-time threat intelligence, critical analysis, and expert thinking to improve  protection and reduce risks. McAfee Labs also develops core threat detection technologies that are incorporated into the broadest security product portfolio in the industry.

About McAfee
McAfee is one of the world’s leading independent cybersecurity companies. Inspired by the power of working together, McAfee creates business and consumer solutions that make the world a safer place. www.mcafee.com