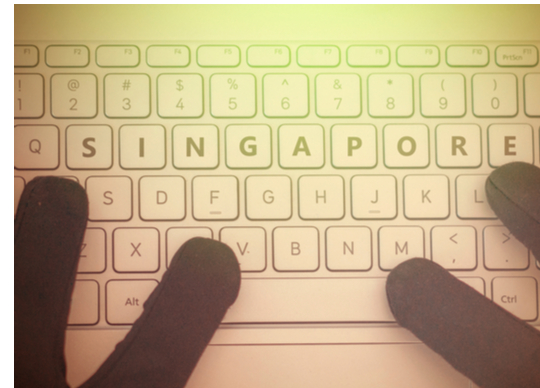 Proofpoint has released its annual Voice of the CISO Report, revealing that adopting hybrid working policies and cloud tools have made organisations more vulnerable to cyber threats, with 44% of CISOs in Singapore reportedly seeing more targeted attacks in 2022 since enabling widespread remote working, an uptick of 13% from 2021.

Since flexible arrangements are preferred by the majority of Singaporeans, CISOs need to be prepared to tackle new challenges around information protection in work-from-anywhere setups – especially as 53% consider human error to be their biggest cyber vulnerability. In fact, long-term hybrid work coupled with “The Great Resignation” has seen nearly half of CISOs respond that increases in employee transitions means that protecting data has become a greater challenge, with CISOs naming malicious insider attacks as the most likely vector, where employees intentionally steal company information.

Proofpoint’s report also found that CISOs in Singapore believe threat actors are likely to take advantage of the rapid adoption of cloud collaboration tools – counting cloud account compromise (e.g. Microsoft 365, Google Workspaces, etc.) as the second most significant threat targeting their organisation (33%). This perception echoes findings from Proofpoint’s earlier State of the Phish report, which saw an increase in the abuse of Microsoft and Google infrastructures.

This year’s Voice of the CISO report examines global third-party survey responses from more than 1,400 CISOs at mid-to-large size organisations across 14 countries[1] and various different industries. In Singapore, Proofpoint interviewed over 100 CISOs over the course of Q1 2022.

“As high-profile attacks disrupted supply chains, made headlines, and prompted new cybersecurity legislation, 2021 proved to be another challenging time for CISOs around the world. But as CISOs adapt to new ways of working, it is encouraging to see that they now appear more confident about their security posture,” commented Lucia Milică, vice president and global resident CISO at Proofpoint. “As the impact of the pandemic on security teams gradually fades, our 2022 report uncovers a pressing issue. As workers leave their jobs or opt out of returning to the workforce, security teams are now managing a host of information protection vulnerabilities and insider threats.”

Additionally, the report showed that CISOs in Singapore have a higher risk perception (64%) than the reported global average (48%), highlighting that CISOs in Singapore are less confident about their cyber security posture than global counterparts. This is somewhat surprising, considering 61% of CISOs on the island believe that their organisation is prepared for a targeted attack in 2022.

“After spending two years bolstering their defences to support hybrid working, CISOs have had to prioritise their efforts to address cyber threats targeting today’s distributed, cloud-reliant workforce. As a result, their focus has gravitated towards preventing the most likely attacks such as business email compromise, ransomware, insider threats and DDoS,” said Yvette Lejins, resident chief information security officer (CISO), APJ at Proofpoint. “Overall, CISOs appear to have embraced 2022 as the calm after the storm but may be falling into a false sense of security. With rising geopolitical tensions and increasing people-focused attacks, the same gaps of user awareness, preparation and prevention must be plugged before the cybersecurity seas grow rough once more.”

Proofpoint’s Voice of the CISO 2022 report highlights general trends as well as regional differences among the global CISO community.  Key Singapore findings include:

The report explores three key areas: the threat risk and types of cyber attacks CISOs combat daily, the levels of employee and organisational preparedness facing them, and the impact of supporting a hybrid workforce as businesses prepare to re-open their corporate offices. It also uncovers the challenges CISOs experience in their roles, their position among the C-suite, and business expectations of their teams.

You can read the full report here.