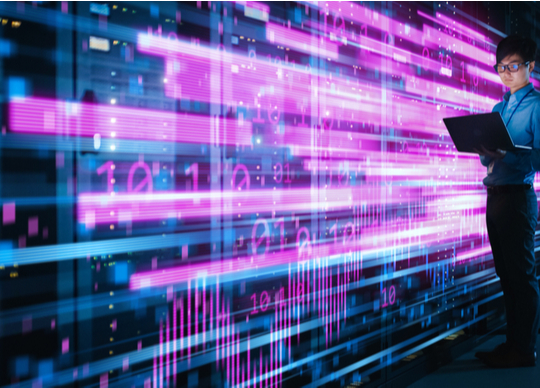 The overall addressable market for enterprise servers in Malaysia is expected to grow at a CAGR of 7.6% between 2020-2025, driven by the ongoing expansion of data center capabilities by leading vendors coupled with high-speed computing by the enterprises, forecasts GlobalData.

Sunil Kumar Verma, Lead ICT Analyst at GlobalData, comments: “Server infrastructure adoption will strongly be driven by the increase in data center investments, owing to the rapid pace of digitalization, focus on data locality and surge in high-speed computation requirements.”

However, server hardware will continue to account for more than four-fifths of the revenue opportunity throughout the forecast period. Low-end servers will account for majority share of the overall hardware segment, followed by mid-range and high-end servers respectively, owing to the increased adoption amongst startups and small and mid-size enterprises (SMEs) due to the cost-benefit scenario.

Mr Verma concludes: “The large enterprise segment (1,000+ employee) will account for nearly more than 50% of the overall server spending during the forecast period. The spending of the micro (1-50 employees), small (51-250 employees) and medium (251-1000 employees) enterprises will account for nearly 46% of the overall enterprise server spending during the same period. With enterprises focussing on IT infrastructure updating to leverage high-performing computing servers owing to growth of IOT, cloud computing, virtualization, the demand for servers across all verticals is expected to grow as enterprises need to handle large data volumes, which requires high processing speeds.”