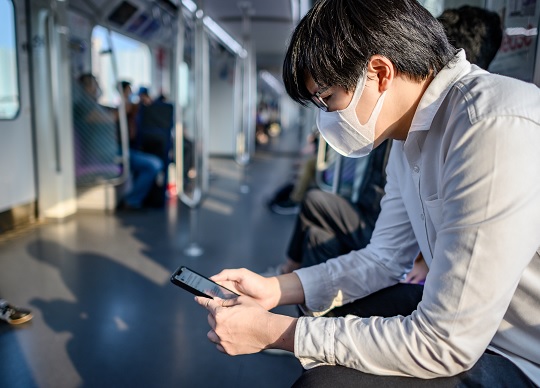 The report can be accessed here. Key findings include:

Andrew Whaley, Senior Technical Director at Promon comments: “The level of vulnerability of these government apps isn’t surprising and is similar to what we see across the board. Interestingly, some of these apps are supposed to monitor user compliance with local lockdown measures. Therefore there is a real incentive for users to exploit these vulnerabilities.

The lack of integrity controls or secure storage of certificates and API keys would mean that it’s relatively easy to modify the app to report that a user is at home observing quarantine measures when in fact, they are out at a nightclub! Securing apps using suitable tools for iOS and Android would make it extremely difficult for somebody to bypass these controls. Therefore it’s surprising that it hasn’t been done in these cases.”