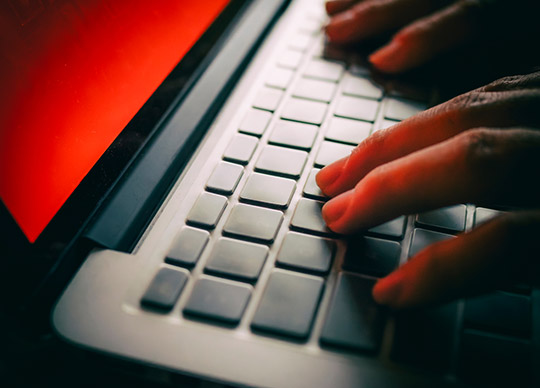 Since mid-2020, ESET Research has been analyzing multiple campaigns, later attributed to the Gelsemium cyberespionage group, and has tracked down the earliest version of their main malware, Gelsevirine, to 2014. During the investigation, ESET researchers found a new version of Gelsevirine, a backdoor that is both complex and modular. Victims of its campaigns are located in East Asia as well as the Middle East and include governments, religious organizations, electronics manufacturers and universities. At present, the group has managed to remain mostly under the radar.

Gelsemium is very targeted – with only a few victims, according to ESET telemetry – and considering its capabilities, this points to the conclusion that the group is involved in cyberespionage. The group has a vast number of adaptable components. “Gelsemium’s whole chain might appear simple at first sight, but the exhaustive number of configurations, implanted at each stage, can modify on-the-fly settings for the final payload, making it harder to understand,” explains ESET researcher Thomas Dupuy, co-author of the Gelsemium research analysis.

Gelsemium uses three components and a plug-in system to give the operators a range of possibilities to gather information: the dropper Gelsemine, the loader Gelsenicine, and the main plugin Gelsevirine.

The geographical distribution of Gelsemium’s targets 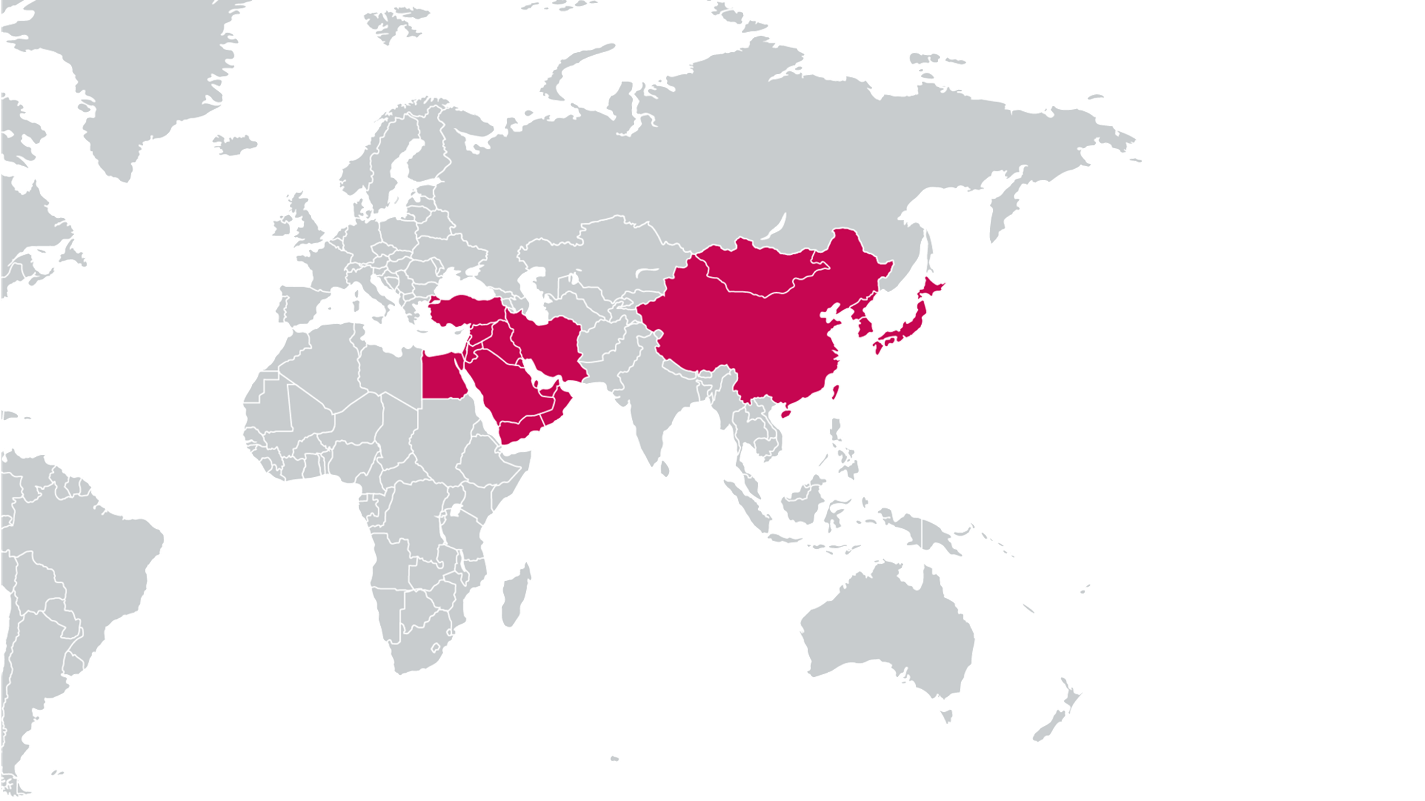