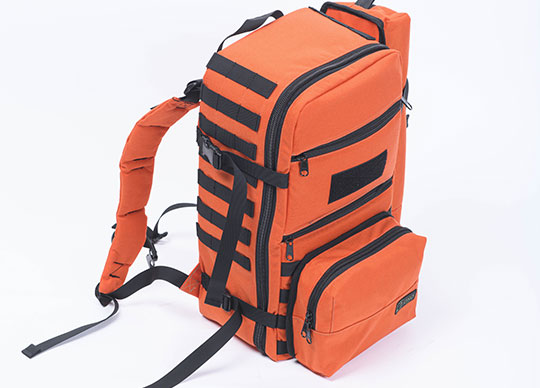 Fully equipped with Camero-Tech’s radar imaging systems, the kits will enable National Search and Rescue Agency teams to detect human life in scenarios such as structural disasters, earthquakes, Tsunami, and fire events, in which timing is critical.

The compact Search & Rescue kit is ready to be deployed in less than a minute upon arrival at the scene, enabling teams in the field to move agilely even in harsh environments, and to locate life under debris and collapsed buildings. 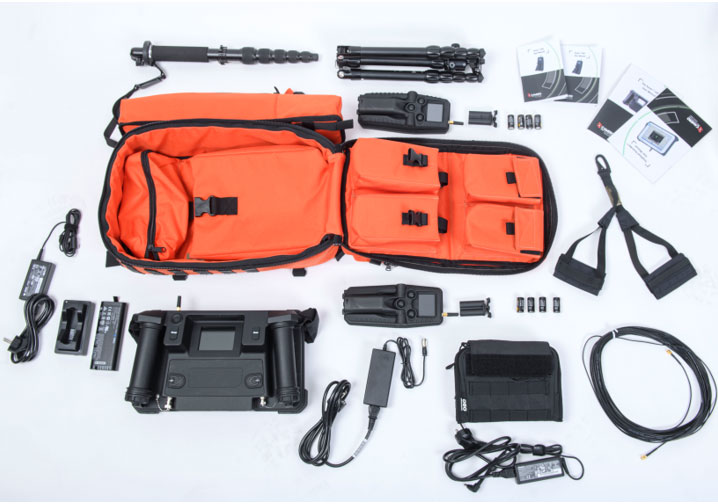 All XAVER™ systems are completely radiation safe and meet international standards for human exposure.
Together with various other unique components – including a dedicated sling for operations in deep voids and cavernous areas, and other accessories – all this lifesaving equipment is contained in a bright orange, lightweight Backpack, and impact-resistant protective case, and can be customized to meet the specific needs of the team.

“In recent years, we have witnessed a series of natural disasters in which the ability of rescue teams to reach any point in the field quickly and with agility has been crucial to increase the chance of saving lives,” says Amir Beeri, CEO of Camero. “Based on Camero’s proprietary technology – an innovative Ultra-Wideband (UWB) sensor supported by patented algorithms and signal processing – this kit provides the user with real-time situational awareness, along with fast operation and the ability to locate people, even through heavy structures and multiple layers in building voids. This system is a must-have for any search & rescue teams.”

Camero’s systems are deployed by the military, law enforcement, Search & Rescue, and ISR tactical teams in 50 countries worldwide. The Xaver systems were successfully operated in the 2017 earthquake in Mexico City and managed to detect at least five living people under the debris.