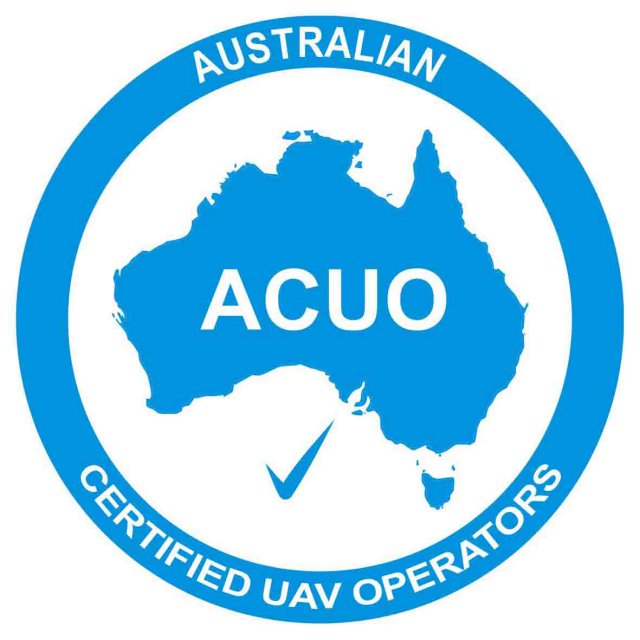 Whilst the Australian Civil Aviation Safety Authority has sought to widely promote its new drone rules as a boon for industry, devils reside in the detail and safety stands to be compromised. What wasn’t widely publicised by CASA are its ‘new’ Standard Operating Conditions, which all operators of drones (known in the industry as Remotely Piloted Aircraft) must abide by when the new regulations take effect at the end of September this year.

Currently, the Standard Operating Conditions for all drone operators dictates they must stay outside Controlled Airspace, a defined volume of airspace around busy airports where access is limited to aircraft with a proven safety record, and approved & registered aircraft can expect to operate without conflicting with other aircraft – including drones. By its very name this congested airspace must be ‘controlled’ by Airservices Australia to provide safe transit for passenger aircraft operating in and out of the airport, and to more broadly protect aviation and public safety.

If a certified drone operator wants to operate in Controlled Airspace they must make an application to CASA providing details of how they propose to de-conflict with manned aircraft. As one would expect, applications cannot be approved without a comprehensive risk management system being utilized. Certified drone operators are also not permitted to operate in Controlled airspace without a qualified radio-operator monitoring the aviation radio for localized traffic and possible conflicts with manned aircraft in the congested airspace.

Come October however, under the amended regulations, untrained and uncertified drone operators will be permitted to operate up to 400ft high in Controlled Airspace, as long as it is more than 3nm from the towered aerodrome. Since almost all towered aerodromes have quite a bit more than 3nm under control around the aerodrome (Brisbane CTZ is 7nm around; Sydney CTZ extends up to 11nm to the South & West), large amounts of controlled airspace at Australia’s major airports and regional aviation hubs will soon have a whole new set of risks to factor, and not just bird strikes anymore.

In an odd twist, CASA is silent on how a drone operator is expected to know the difference between a towered aerodrome and a non-towered aerodrome, if they don’t require any training or qualifications beforehand.

Just how CASA determined the amended regulations are somehow safer than the existing regulations, is not divulged. Yes, CASA did conduct a Standards Consultative Committee (SCC) process with industry to explore regulatory reform, but many industry members of that working group are now wondering; where is the data that supports the announced quantum shift in CASA’s risk analysis of drones at large?

Two study papers commissioned by CASA in 2013 were woefully short on real data but both papers were very clear about the potential consequences. A damning conclusion of the 1st study paper titled;CASA Publication 1 – human-injury-model-small-unmanned-aircraft-impacts, states: “The velocities in the loss-of-control scenario, in which the RPA descends from altitudes greater than 60m and reaching its terminal velocity, lie far above the determined acceptable values (typically above 30 m/s). At such high impact velocities practically any RPA mass is likely to cause unacceptably severe injuries.”

In the 2nd study paper titled; CASA Publication 2 – potential-damage-assessment-mid-air-collision-small-rpa, a questionable assumption is made that: “the highest threat of penetration is from the most compact and heavy components of a UAV”, and only a computer simulated model was performed. Additionally, the focus was on the consequences to a modern multi engine jet only. It was concluded that the most likely collision scenario was ingestion into one engine and the subsequent thrust loss. The consequences were deemed not likely to be catastrophic as modern multi engine jet aircraft are designed to continue safe flight with one engine loss. All other aircraft, however, including single engine jet aircraft, single engine propeller aircraft, helicopters, microlights, etc, were not included in the study!

The drone industry is all too well aware that hard data about RPAS and RPAS operations is very limited. This was the reason ACUO insisted CASA initiate a mandatory registration system here, similar to the drone registration system in the USA, to capture much needed data on small and very small RPAS use in Australia. Instead, CASA has created regulations which may have effectively regulated themselves out of enforcement. It’s a sad day when the nation’s aviation regulator capitulates to the most problematic sector under its authority. Not only has CASA crumbled under pressure, they have made our skies a dangerous game of cat and mouse, a game CASA would appear to have given up playing years ago.

The commercial drone industry now has real questions about the capacity of CASA to do its job properly or effectively. Making regulations is only one part of the equation, being able to enforce them is what makes the regulations effective. Without an ‘active’ deterrent value there is no incentive or benefit to complying with any regulations, old or new. CASA’s view that more relaxed regulations will lead to greater compliance is sheer folly, but this is the situation we are now confronted with.

Despite leading the world with ground breaking drone regulations back in 2002, CASA is now struggling just to keep up with the pack. These latest amendments to the drone regulations are only the second time in nearly 15 years that they have been amended. The UK by comparison, has updated its drone regulatory regime at least 4 times since being introduced in 2006. What’s more, the UK aviation regulator is actually being pro-active in enforcing the regulations.

It is quite telling that in almost 15 years of drone regulations in this country, and with over 500 certified commercial drone operators now, there has never been a prosecution or conviction for operating a drone commercially without certification. This, despite the fact it is a breach of Strict Liability. Ask yourself, do we allow untrained & unlicensed electricians or other tradesmen to work in industry? Do we allow untrained and unlicensed doctors to work in our health system? So why would we allow untrained and uncertified commercial pilots to operate in our national airspace, particularly our controlled airspace?

Australia has a rampant non-compliance issue with drones, such that illegal drone operators are openly advertising services on social media, knowing full well the likelihood of a fine or a prosecution from CASA is extremely remote. They also know that even if they are caught, CASA doesn’t penalize illegal drone operators, so there is simply no disincentive to stop doing it. It would seem to be cheaper just to pay the fines than it is to get properly trained and certified. Of these practices, there is no end in sight, with Australian Transport Safety Bureau (ATSB) figures for drone incidents steadily increasing since 2011. Such practices would be immediately stamped upon by CASA if it involved manned aircraft. In such circumstances the biggest devil in the detail is this: We stand at risk of deaths by drone until the regulator steps up to, and implements, its legislated role of ensuring Australia has safe skies.