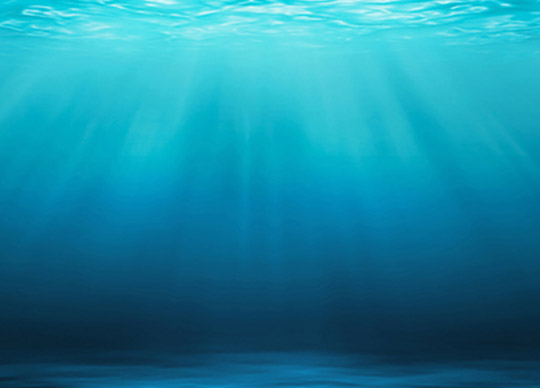 Singtel, together with five regional carriers, today announced the signing of a US$300 million (SG$420.8 million) contract to build a 6,000km submarine cable system known as the Asia Link Cable System (ALC). Targeted for completion by the third quarter of 2025, the ALC aims to support Southeast Asia’s economic growth by connecting Hong Kong SAR and Singapore, with the Philippines, Brunei and Hainan, China.

Mr Bill Chang, Chief Executive Officer, Group Enterprise and Regional Data Centre Business, Singtel, said, “Southeast Asia is one of the world’s fastest growing economies, with rising digital demand from consumers and businesses, accelerated by the pandemic. Consumers and Businesses are increasingly relying on services and solutions that require higher-bandwidth and lower-latency connectivity for their work, studies or entertainment. The ALC will bring greater connectivity capacities to transform industries, unlock more opportunities for innovation, further enhancing the digital experiences of Southeast Asian consumers and supporting the growth ambitions of the region.”

Demand for high-bandwidth, low-latency, and high-redundancy internet connectivity is burgeoning in Southeast Asia with the region’s digital economy forecast to expand to US$363 billion1 by 2025, fuelled by growth in e-commerce and increasingly digital populations.

With eight fibre pairs in the system that can transmit up to 18 terabits per second (Tbps) per fibre pair, or the equivalent of downloading more than 2,500 hours of ultra high-definition video per second, the ALC will add more capacity and route diversity to existing networks, bolstering resiliency for international internet traffic through Southeast Asia.

The ALC will adopt the open cable system design which will reduce the dependency on any single provider consortium partner, and enable timely capacity upgrades to cater to evolving carrier requirements.

When completed, the ALC will augment Singtel’s robust submarine cable infrastructure and unlock opportunities for businesses in Singapore and the region to leverage Singtel’s network, solutions and services, as well as its regional data centre expertise, to transform industries, enterprises and consumer experiences.

Submarine cables are critical information infrastructure. With no viable alternatives at this time, almost 100% of all international data traffic that companies consume is transported and routed daily via such undersea cables laid on the ocean floor.