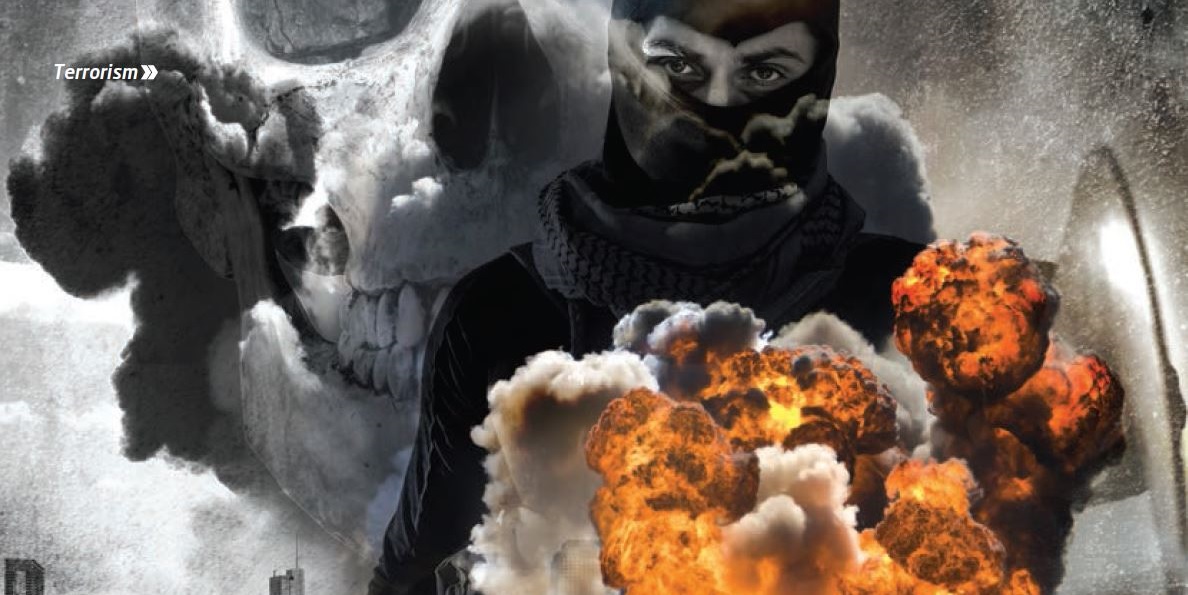 Sub-Saharan countries are about to helplessly witness a new geopolitical era. Alliances forged between Islamic extremist groups and criminal organisations throughout the Sahel threaten state sovereignty and pose significant threats to both regional and international security.

The impacts of the Libyan civil war are still perceptible as the flow of weapons continues to militarise jihadist movements in the region. Western interests are dangerously confronted by the radicalisation of the local population who are targeted by fundamentalist groups capitalising on the shortcomings of weak states.

“Once I am gone, Libya will turn into the headquarters of a new war against Europe and America,” predicted Colonel Muammar Qadhafi shortly before his death in October 2011.

While his motives for making the assertion can be disputed, there is mounting evidence of an increase in both the size and capabilities of extremist groups in Libya, Mali, and the broader Sahel region. The name ‘Sahelistan’ has been given to the vast expanse of central Sahara comprising southern regions of Morocco, Algeria, Tunisia and Libya and northern areas of Mali, Niger, Chad and Sudan. As implied by the name, Sahelistan is a region that defies state boundaries and rule of law.

Sahelistan comprises 7,500 kilometres of lawless land that has long been a safe haven for drug and arms traffickers, and more recently, human trafficking and terrorist activity. It is the vastness of the territory and lack of traditional state power that present unique challenges to those seeking to reign in these destructive forces. As acknowledged by the rebel leaders in Sahelistan themselves, Western countries will not be able to simply appoint a West-leaning leader into power as they have done previously in Iraq and Afghanistan.

Sahelistan’s thousands of armed men belong to various, at times overlapping, entities including: nomadic Tuareg rebel groups (primarily in Mali), IS-affiliated Boko Haram (based in Nigeria), Al Qaeda in the Islamic Maghreb (AQIM), the Movement for Oneness and Jihad in West Africa (MUJAO), and Ansar Dine.

While all of these groups have their own hierarchies, there are growing linkages, collaboration, and consolidations between these groups and the international leadership of Al Qaeda and Islamic State that presents serious threats to regional and international security. Orchestrating some of these significant consolidation efforts are two local leaders the potential to fundamentally alter Sahelistan’s geopolitical landscape: Iyad Ag Ghaly and Hamadoun Kufa…Click HERE to find out more about this article